Click Here
For Chevolleau, Spain in 1965 was a revelation, of colour and light. Toledo, San Martin, Peniscola and Consuegra were now his favourite places to be. Spain was also Don Quixote, the fetching hero of Cervantes and his world of dreams, painted in many different versions by Chevolleau and often said to be a little like self-portraits. From his encounter with Spain there emerged a new artistic approach with a richer palette of colours.

Spain rescued me from cubism and my painting took a new path. 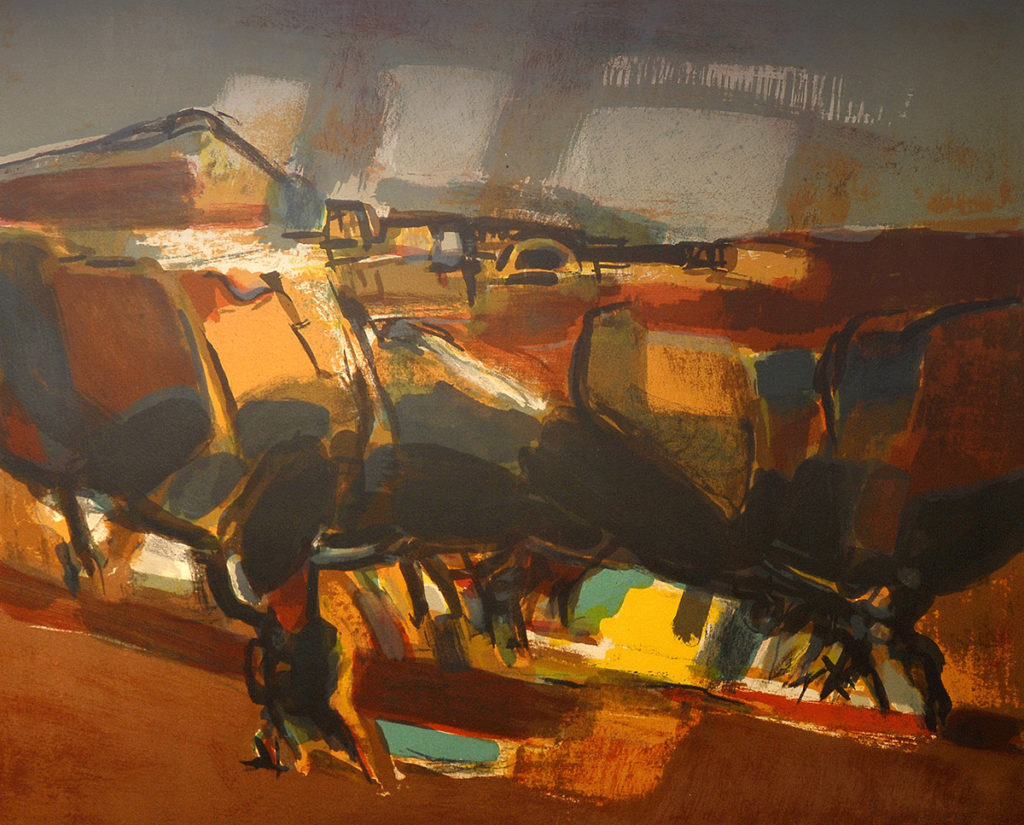 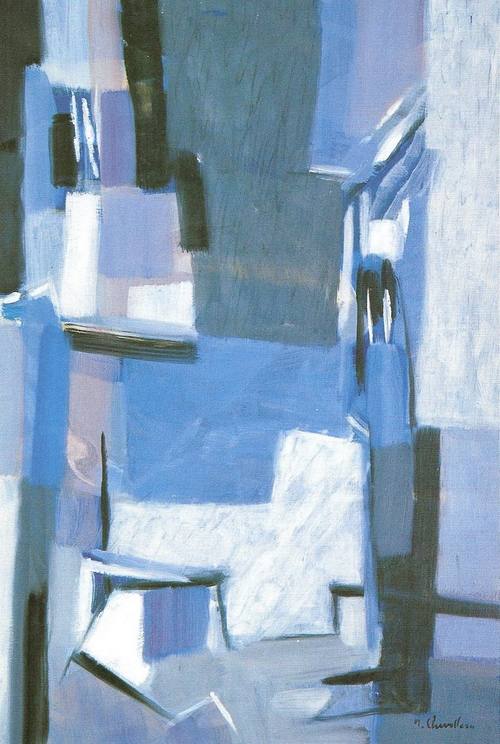 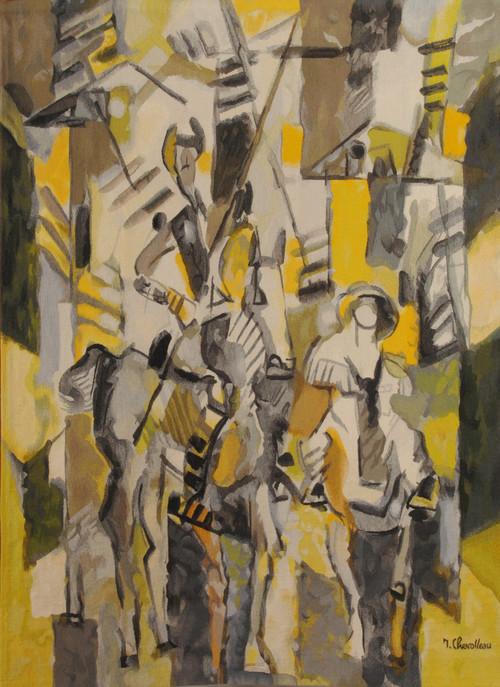 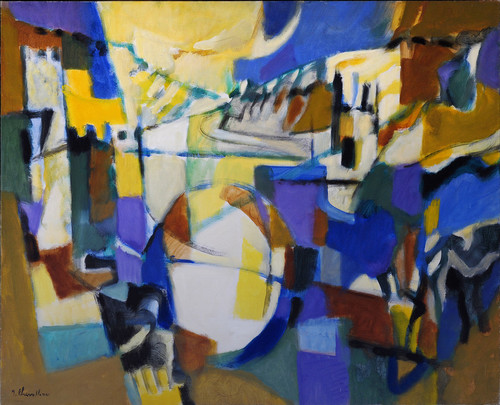 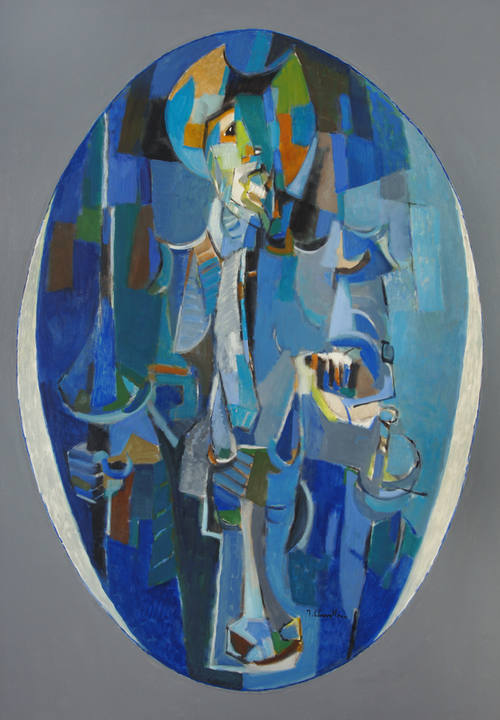 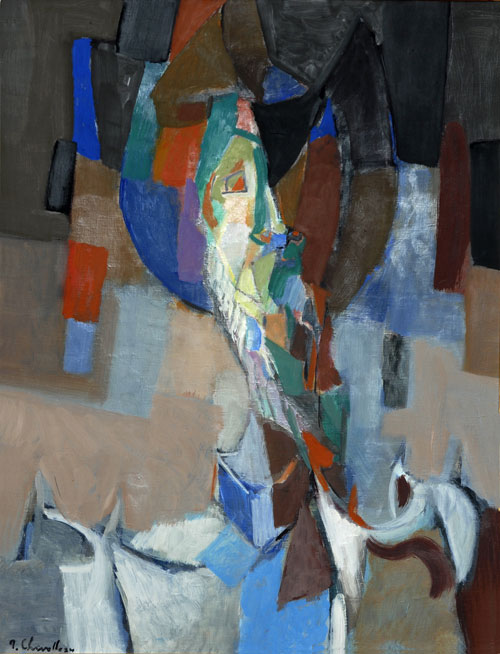 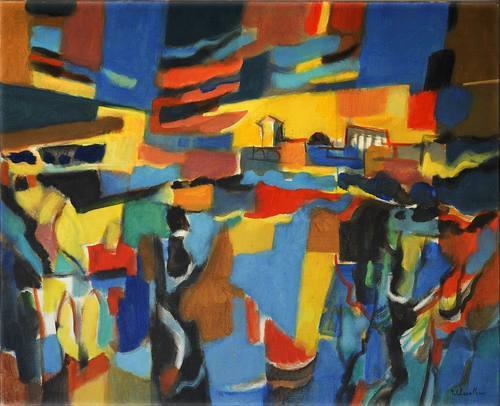 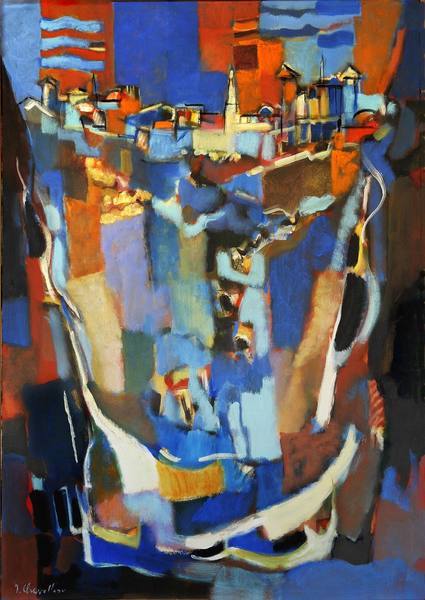 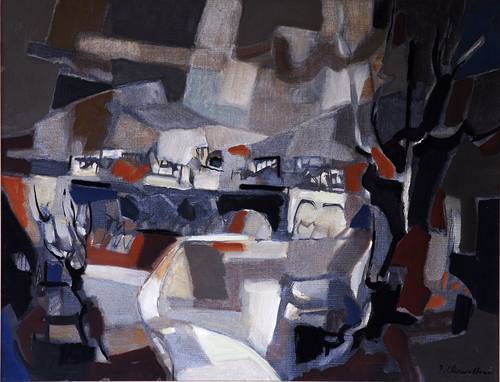 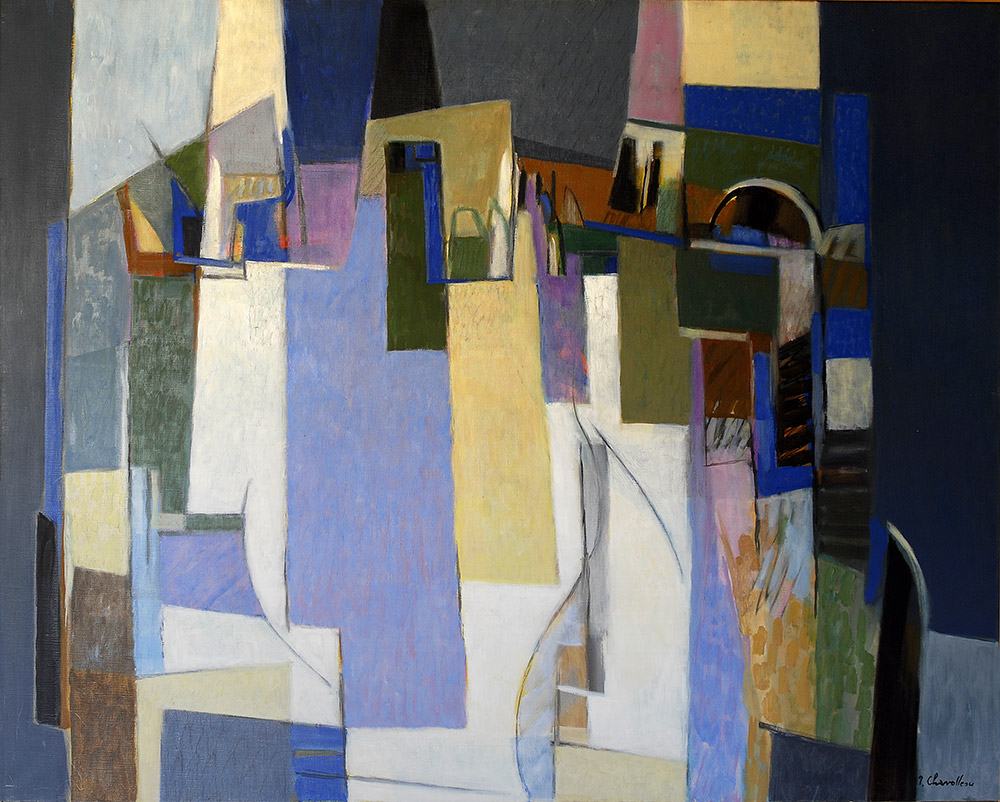 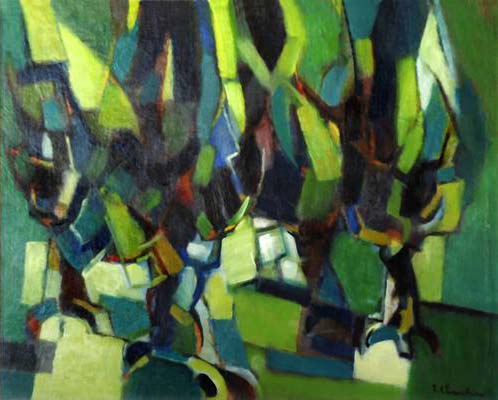 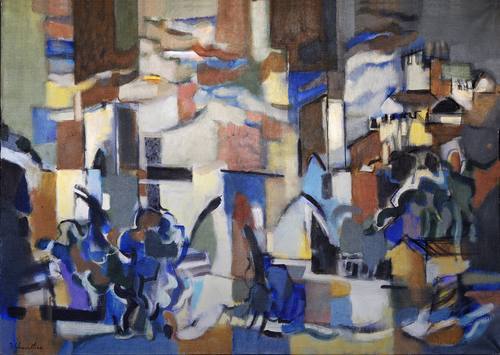 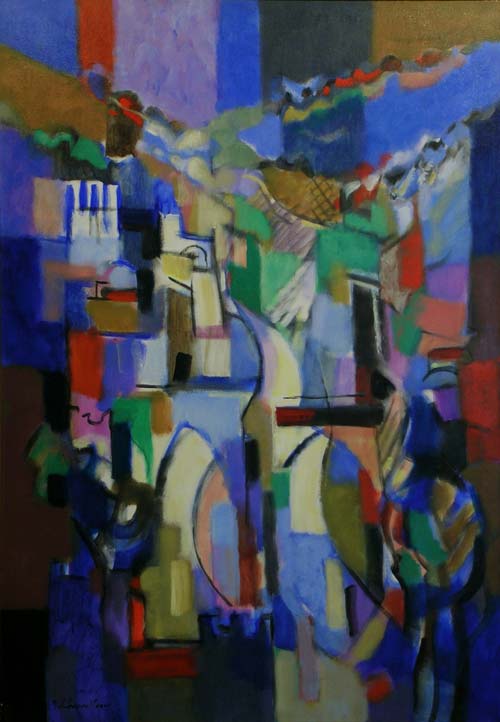 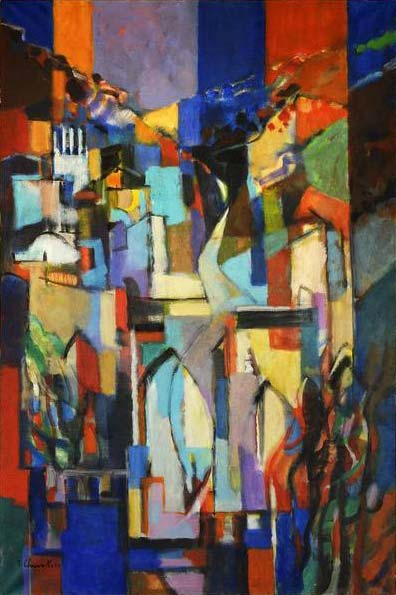 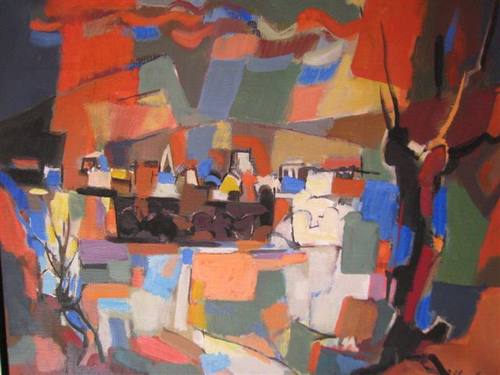 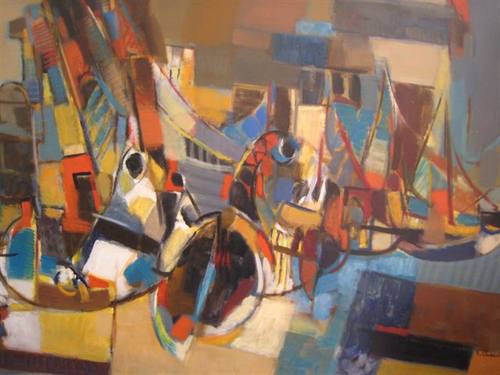 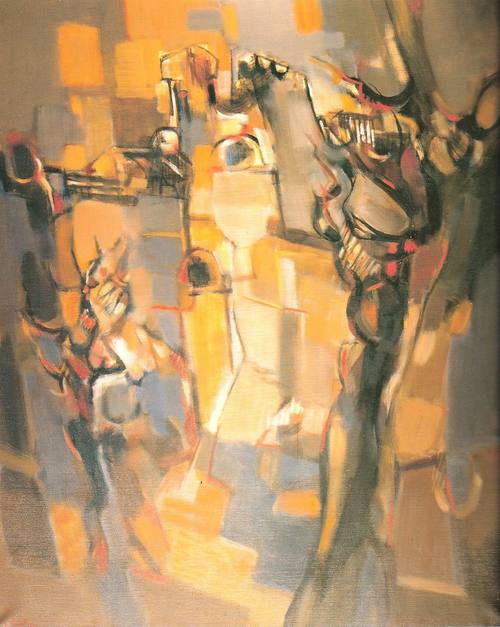